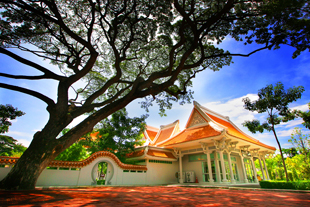 Burapha University has been consistently developed in terms of physical environment, personnel, and administration. In order to do so, a number of new organizations were established and the administration was also extended, aiming for more effective pedagogical management; for instance, Chanthaburi Campus was established in 1996 and one year later Sakaeo Campus was established. Burapha University offers numerous educational levels: Bachelor’s Degree, Master Degree, and Doctoral Degree in Social Sciences, Health Science, and Science and Technology

Philosophy : To establish intellect, encourage the search for knowledge and morality and guide society.

Vision : “Wisdom of the East for the Future of the Nation”

History of establishment – Faculty of Geoinformatics

Faculty of Geoinformatics within the Burapha university, Bangsaen, Chonburi, beginning from the time that the state is under the Department of Geography, Faculty of Humanities and Social Sciences. Started teaching at the undergraduate level. In the course of Science Department of Geography And has revised the curriculum to meet modern needs. The operator continues The Council aims to achieve excellence in the field. Geo-Information Science of the East Due to the shortage in the field of geospatial field of 16 announced by the Commission on Higher Education in 2003, with a shortage in the field of science in the branch network, Remote Sensing & GIS and geospatial technologies addition, the Department of Geography. There are also fields that are essential for developing countries, such as geographic environment. Survey and Urban Planning The disciplines are integrating the various information.

Vision:  “Center of Excellence for Geo-Informatics of Eastern Region” 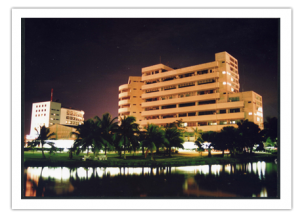 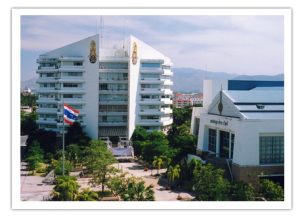 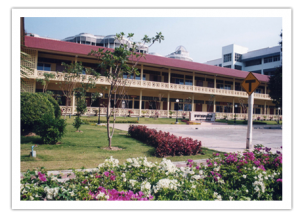